Have you ever seen Mrs. Doubtfire movie? Do you know the actor who plays as Mrs. Doubtfire? He is Robin William, a famous commedian from US. He always play a funny character in every movies.

I watched him first in television movie “Mork and Mindy”. In this film he played as a Mork, creature who came from another planet and met Mindy.

Several months ago I didn’t believe when I heard that the actor suicide caused by severe depression. Hard to believe how a commedian actor like him stop his life by suicide?

Learn from this evidence, I can understand that what we watch in the movie is not represent his/her real character. Everyone has a split personality. Like Robin William, he looks so happy and funny in the movie, but in the real life he actually suffered from severe depression.

What about us? I think all of us tend to show our best performance when we have an interaction with others. But this best performance not exactly reflects our real condition. So, in the real life sometimes we play like an actor in the stage.

If we are an employee, we try to keep smiling to our clients although we feel so sad. We try to give the hospitality to our guests in the office although we just quarrel with our wife/husband at home.
What do you think? Perhaps you have another example.

6 pemikiran pada “EF#6 : Alter Ego: Everyone Has a Split Personality” 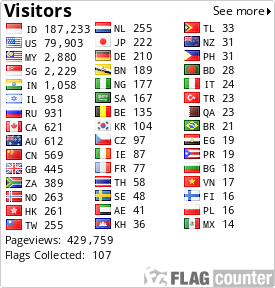